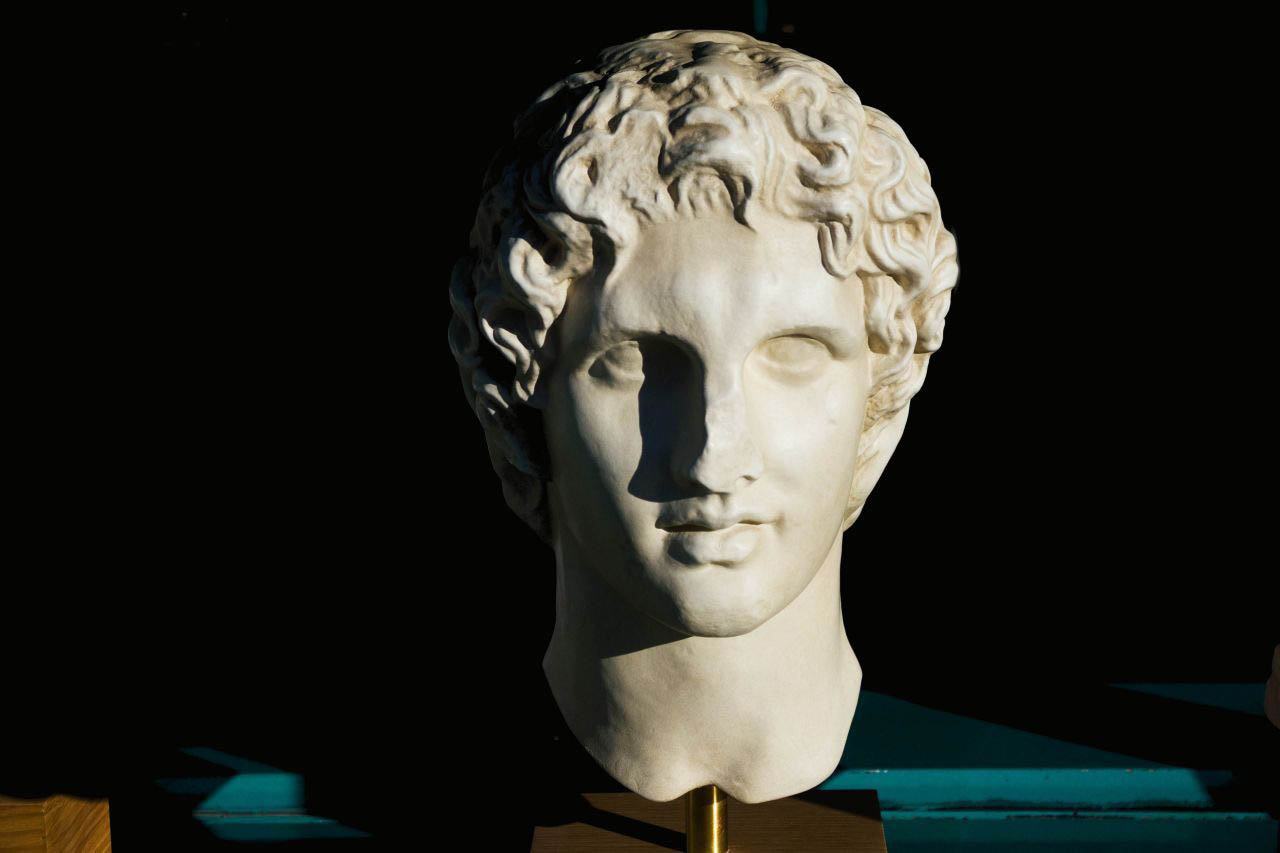 Alexander the Great owed much to the influence of his parents: from his father, Philip II, he learned the art of warfare, but by far the most influential person in his life was his mother, Olympias. From her he inherited not only his love of learning but also his fiery nature, strength of character and as one historian put it —- “his thirst for blood.” Olympias
was the driving force behind Alexander’s rise to the throne of Macedonia and she was, as one historian described her, “…arrogant, headstrong, and meddlesome.” Olympias’s influence instilled a sense of destiny in him, and Plutarch tells how his ambition “kept his spirit serious and lofty in advance of his years”.

When Alexander was young, he was taught to fight and ride by Leonidas of Epirus, a relative of his mother Olympias, as well as to endure hardships such as forced marches. His father, Philip, was interested in cultivating a refined future king and so hired Lysimachus of Acarnania to teach the boy reading, writing, and to play the lyre.

During the twenty-four years of his reign as King of Macedonia, in which he started with the slenderest resources, Philip built his own kingdom up into the greatest power in Europe…He projected the overthrow of the Persian Empire, landed forces in Asia and was in the act of liberating the Hellenic communities when he was interrupted by Fate – in spite of which, he bequeathed a military establishment of such size and quality that his son Alexander was enabled to overthrow the Persian Empire without requiring the assistance of allies. These achievements were not the work of Fortune but of his own force of character, for this king stands out above all others for his military acumen, personal courage and intellectual brilliance.

AT THE ORACLE OF SIWA,
HE WAS PROCLAIMED A SON OF
THE GOD ZEUS-AMMON. 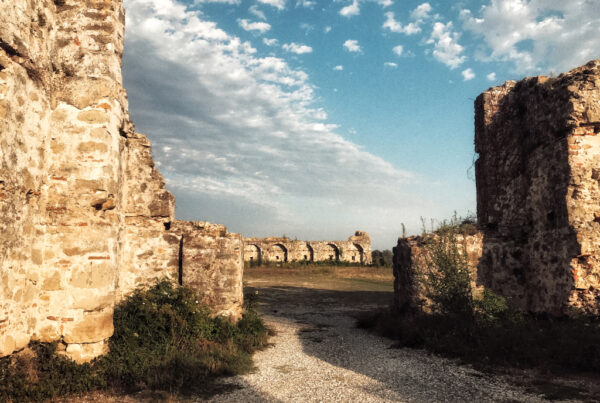 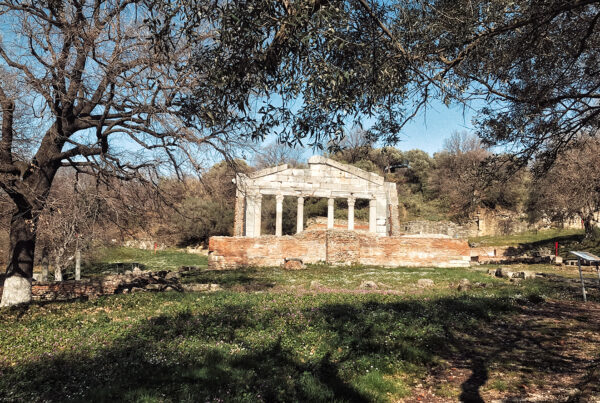